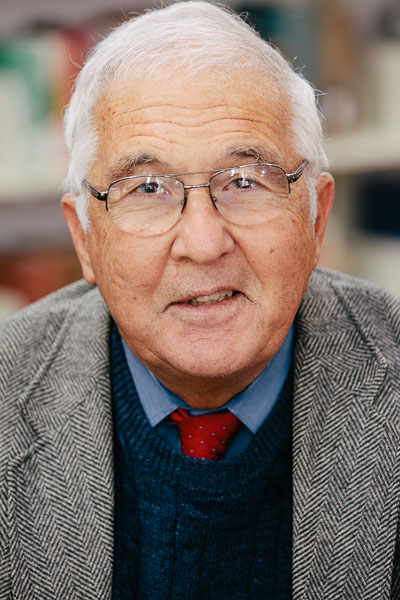 Since 2012, Kalpakgian taught Northeast Catholic College’s Writing Workshop, which prepares students to write with style and substance through the close examination of great English literature. He also lectured in the college’s “Friday Night Lecture” series and offered an Honors Colloquium in 2013-14 on “The Classics of Children’s Literature.”
His courses were not only great sources of wisdom about writing and literature, but also great sources of wisdom about life. Not that long ago, a student was heard to give a spontaneous account of “the good reasons (and the bad reasons) to get married.” When the brief discourse was completed, a member of the faculty who had heard the discourse—and who had thought the student’s account to be full of good sense—asked, “Where did you learn that?” The student replied, “From Dr. Kalpakgian in Writing Workshop.”
A native of New England, Mitchell Kalpakgian was the son of Armenian immigrants whose father escaped the Armenian genocide of 1915. He was fluent in the language and attended the Holy Cross Armenian (Eastern rite) Catholic Church in Massachusetts as well as daily Mass at Northeast Catholic College. Kalpakgian was also a devoted father of five and grandfather of 17, whose love for his family was clear through his speech and his writing.
Kalpakgian earned his B.A. in English from Bowdoin College in 1963, his M.A. in English from the University of Kansas in 1965, and his Ph.D. from the University of Iowa in 1974. After completing graduate school in the Midwest and teaching for thirty-two years as Professor of English at Simpson College in Iowa, he returned to New England in 2000.
A student of the whole field of literature, Kalpakgian’s courses included courses on major authors such as Chaucer, Shakespeare, and Milton, and period courses in areas such as Great Books, Renaissance literature, eighteenth-century literature, and the English novel. 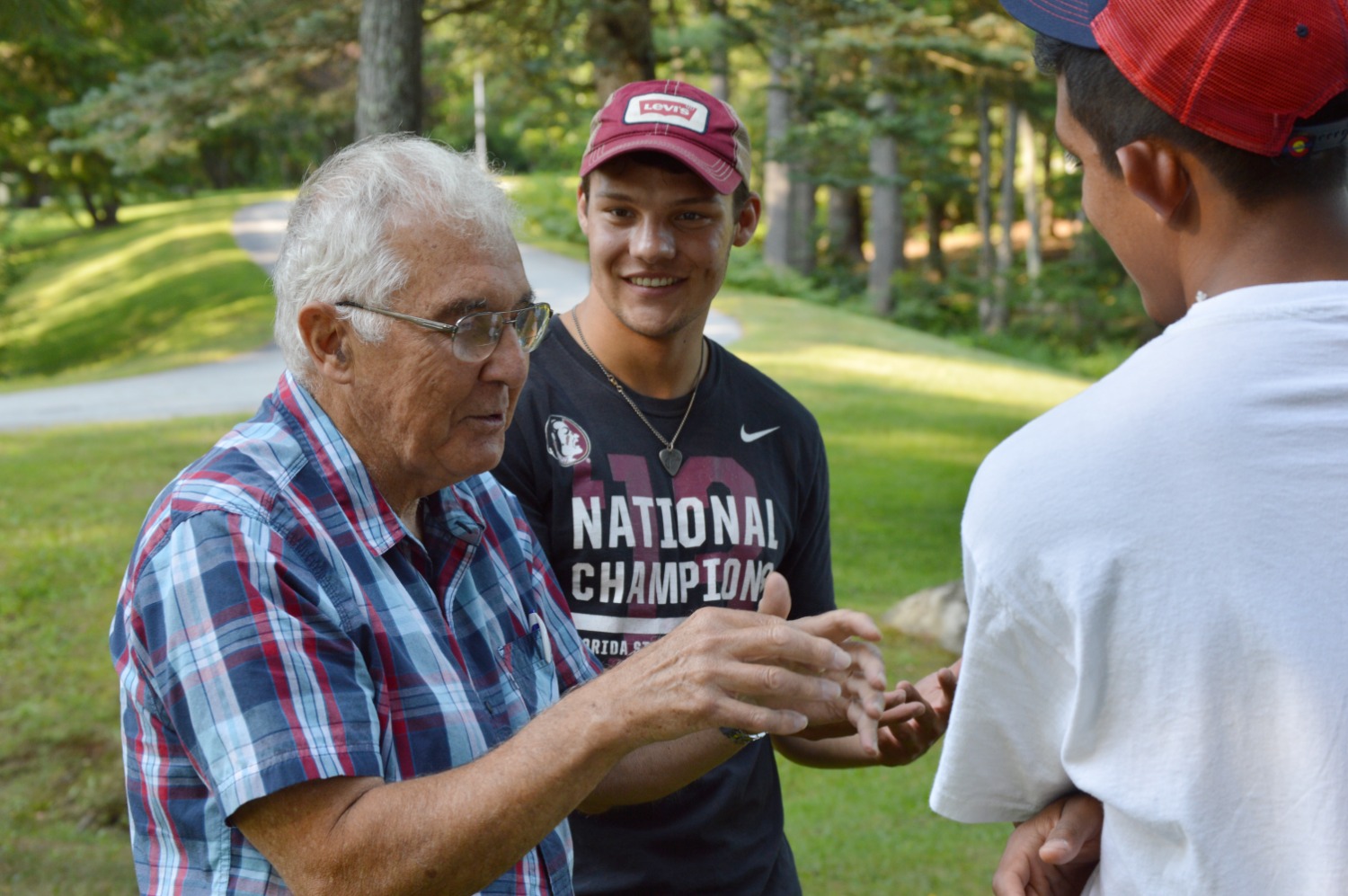 He compared the teaching of literature to a host preparing a banquet and offering what Matthew Arnold called “the best that has been thought and said.” He viewed literature as a treasury of the accumulated wisdom of the entire human race, and he was most fond of Dr. Johnson’s statement on the timeless value of great literature: “The only end of writing is to enable the readers better to enjoy life, or better to endure it.”
His favorite poets were George Herbert, Gerard Manley Hopkins, and Robert Frost; his favorite novels were Anna Karenina, Tom Jones, and Pride and Prejudice; and his favorite plays were A Midsummer Night’s Dream, King Lear, and The Tempest.
Dr. Kalpakgian wrote several books, most recently The Mysteries of Life in Children’s Literature and The Lost Arts of Modern Civilization: How to Taste and See the Abundance of Life. He was also the author of numerous articles online, some of which may be found here: https://www.crisismagazine.com/author/mitchell-kalpakgian
During his academic career, Dr. Kalpakgian received many academic honors, among them the National Endowment for the Humanities Summer Seminar Fellowship (Brown University, 1981), the Andrew W. Mellon Fellowship (University of Kansas, 1985), and an award from the National Endowment for the Humanities Institute on Children’s Literature.
And when not teaching, writing, cooking, or hosting friends, Kalpakgian—a former marathon runner who competed in ten races—was often jogging or swimming. His commitment to the former was indefatigable in the face of every variety of New England weather.
During these days of sadness, the college has offered several Masses for our beloved teacher and colleague and will continue to do so. We are deeply grateful for the years of teaching that he gave to us, his wisdom, and the vision of the good life that he offered through his teaching, his writing, and his example.
Traditional Armenian funeral services will be held Saturday, September 1st at Holy Cross Armenian Catholic Church, 200 Lexington St., Belmont, MA at 9:00 am. Visitation will be held in the sanctuary of the church prior to the service from 8-9 am. Interment will be at Melrose Cemetery in Brockton. In addition, a Memorial Mass will be celebrated at Holy Cross on Sunday, September 2nd at 10:30 am. Relatives and friends are kindly invited to attend. Memorial donations may be made to Holy Cross Armenian Catholic Church.
PrevNext