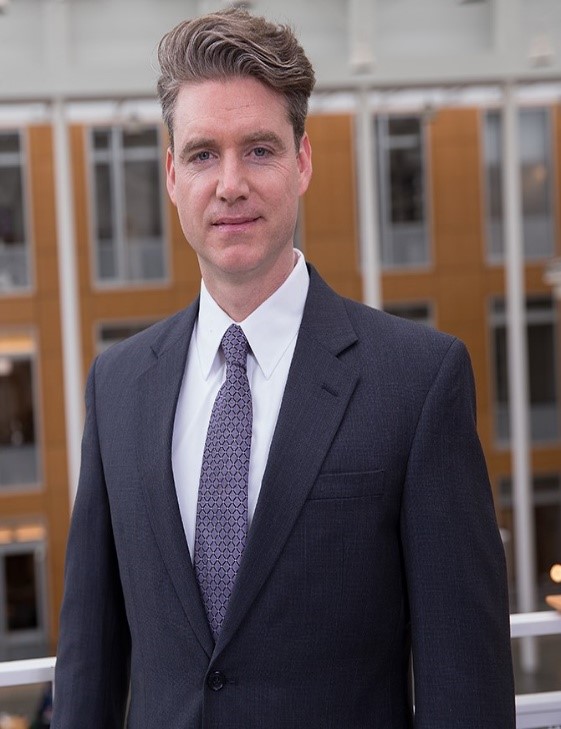 Professor Daniel B. Gallagher is currently the Ralph and Jeanne Kanders Associate Professor of Classics at Cornell University. He holds degrees from the University of Michigan, the Catholic University of America, and the Pontifical Gregorian University, where he wrote a dissertation entitled The Justification of the Axiom “Unreceived Act is Unlimited” in Thomistic Metaphysics.
After spending a decade serving as Latin secretary to Popes Benedict and Francis, he returned to academia, having taught at Sacred Heart Major Seminary, the Pontifical Gregorian University, Saint Mary’s College, Aquinas College, and the University of Notre Dame. His primary areas of interest are Thomistic metaphysics and aesthetics.
He is the author of numerous articles and the translator of several books, including Nihilism and Metaphysics: The Third Voyage by Vittorio Possenti, and The Diary of a Wimpy Kid by Jeff Kinney into Latin. He is also the general editor of the Values in Italian Philosophy series and a frequent contributor to the Philosophy and Popular Culture series.
___________________________________________
Magdalen College
511 Kearsarge Mtn Rd
Warner, NH 03278
www.neccstaging.wpengine.com
603-456-2656
PrevNext